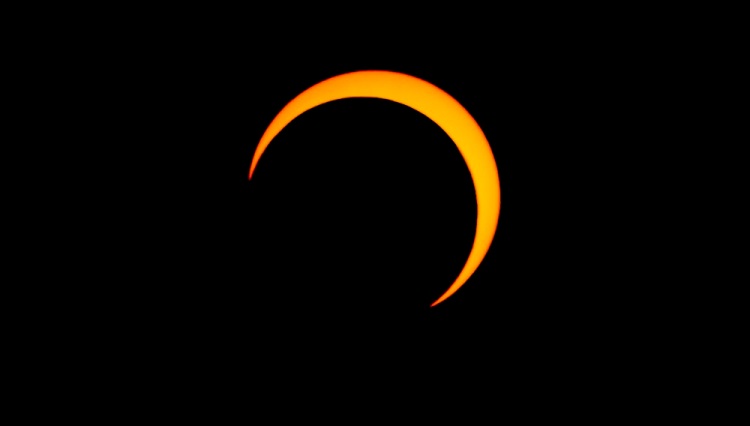 Our multi-talented team of students at the University of Mahajanga in Madagascar will be doing a show about the eclipse for RUM (Radio Université de Mahajanga) on August 31st. (For anyone in the local area: the show starts at 3pm on 89.00 Mhz.) We’re also running an eclipse webinar for students on August 30th.

In the meantime, Keisuke Tabata (Kobe Shinwa Women’s University) and I have had a paper published in “Proceedings of the 14th International Conference on Media in Education 2016” about our ongoing collaboration the students in Mahajanga.

Our project began back in January with a “Global Communication and Science” workshop in Kobe; this was to help the Kobe Shinwa students prepare for a partial eclipse in Japan on March 9th. As we wrote in our paper:

The aim of the workshop, which was conducted in English, was to give students a better understanding and appreciation of the science behind solar eclipses. Practical exercises included constructing a scale model of the earth-moon-sun system, and demonstrating Einstein’s general theory of relativity using a tablecloth and some heavy objects. (Note: in 1919, the astronomer Arthur Eddington travelled to the equatorial island of Príncipe and used a total solar eclipse to prove Einstein’s prediction that starlight would be bent by the mass of the sun. This was an important event both in terms of science, and in terms of global collaboration: it was an English astronomer proving the theory of a German physicist, just a few months after the end of the First World War.)

There is just one uncertainty when it comes to eclipses: the weather. Unfortunately, there was thick cloud across the whole of Japan on March 9th…

Looking ahead to September 1st, the weather forecast for Mahajanga is looking good. So, fingers crossed!