On the Origin of Species by Means of Natural Selection is published in London. 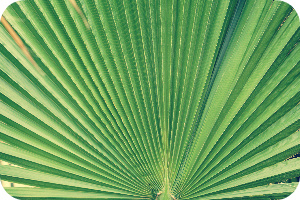 “Charles Darwin’s book is one of the very few books that can be said to have really changed the way we all look at the world,” notes Adam Douglas of Peter Harrington, a rare books firm.

One of the remarkable things about the book is its style. As Adam Douglas points out, it is written in “a conversational way, so that it was accessible to the general public”. Stephen Jay Gould, the late palaeontologist and evolutionary biologist, puts it like this:

Over the years, many of my graduate students in evolutionary biology, after reading and enjoying Darwin’s Origin of Species, then ask me, “Fine, I’ve now read the popular version, but where is the technical work that Darwin wrote for professionals before he watered down the Origin for lay readers?” I tell them that no such document exists, and that Darwin chose to present the greatest discovery in the history of biological thought as a volume for all intelligent readers.